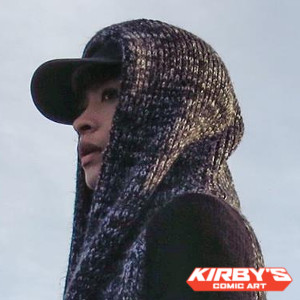 Zu Orzu is an illustrator, comic book artist, animator, colourist and writer from Singapore. She works both traditionally and digitally. She is well known for her unique mixed media style and technique.

Zu has worked on the highly reviewed DC Comics series COVER with Brian Michael Bendis and David Mack. Along with colouring the series, she did the art for the first issue’s variant cover. She is also the cover artist for Valiant Comics on titles such as X-O Manowar and Punk Mambo, and worked on interior art for an issue of X-O Manowar. She also worked with David Mack on designing the v-card animation for Neil Gaiman’s new television series. 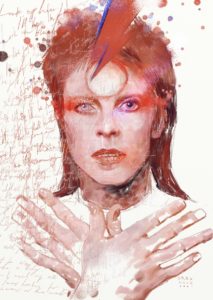 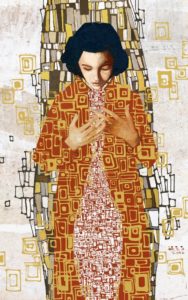 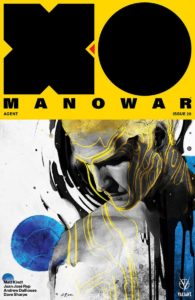 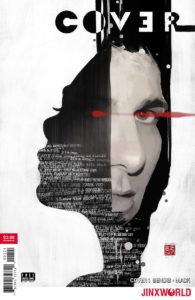 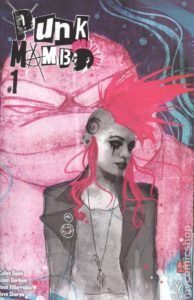