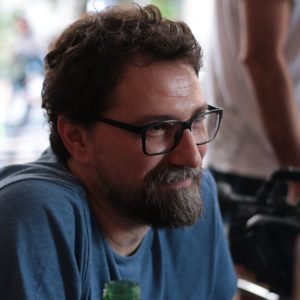 Born in Bulgaria in 1972 Kalvachev moved to the US in his 20s to begin a career in the entertainment that led him to work on almost every major children IP from Mickey Mouse Playhouse and The Incredibles, to Spider-Man, Batman, and many others.

With more than 25 years of experience, Kalvachev considers himself a “visual storyteller.” His career has taken him across the globe and extended his range from art production, graphic novel creator, graphic designer, UIX designer, chief creative officer and freelancer with notable clients such as Disney, Pixar, Steven Spielberg, Hasbro, DC Entertainment and Nickelodeon.

Kalvachev is the recipient of the Best Downloadable Game of the Year Award, several Betsy Awards (for education products), the Bologna Children’s Game Award and more. He was also nominated for two Eisner awards for his cover and color work on the comic book series, Blue Estate. He has had several solo exhibitions and taken part of many group shows around the world.

Kalvachev is mostly known for his graphic novels PHERONE and Blue Estate, as well as his work on DC titles such as Batman Beyond, Men of War and DMZ. His latest art book INSPIRE was successfully funded through Kickstarter and made its debut at SDCC 2018. It is now available on his web site www.kalvachev.com

Kalvachev has his M.F.A. degree from the National Academy of Fine Arts in Sofia, Bulgaria. 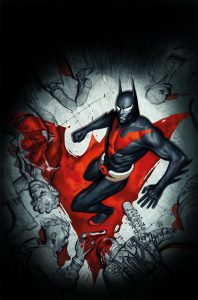 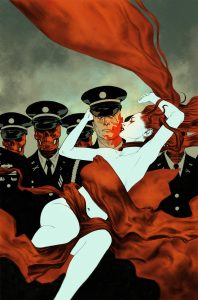 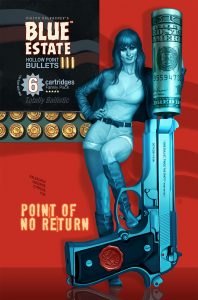 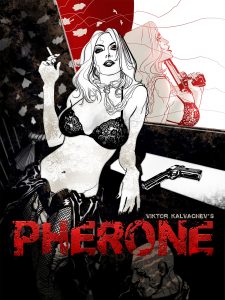 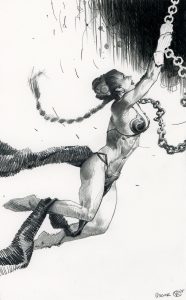 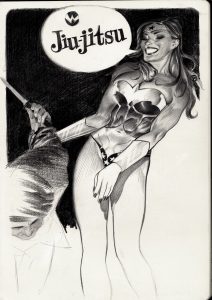 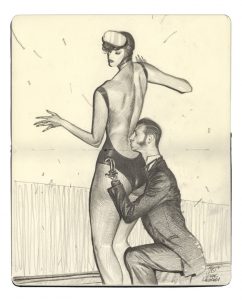 The Siren and The Pirate 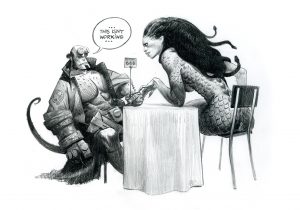