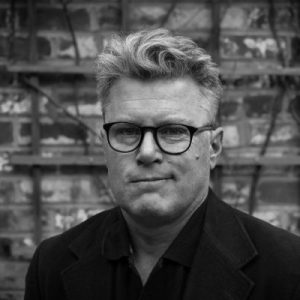 Travis Charest was born on Feb 2, 1969 in a small town in Alberta, Canada.

Growing up he had limited access to comic books but always had an interest in drawing. Later, after leaving high school, and a series of dead end jobs he made his first attempt to break into the comics industry. There was no response to the mailed submissions so he spent the next year practicing and tried again. Thanks to a generous editor and a surge in comics sales he was able to get a few small jobs at Marvel and DC, then he was offered Darkstars with DC and that was the real beginning of his career. With stops in San Diego to work at Wildstorm and Paris for a 2 year stay for Humanoids, he now resides in Northern California and is primarily a cover artist for Marvel comics.

He counts among his numerous artistic influences, the legends Moebius and Drew Struzan, as well as many of his contemporaires like Adam Hughes, Jim Lee, Brian Bolland and Bryan Hitch, plus a list too long to include here. 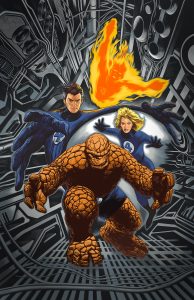 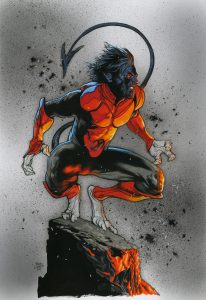 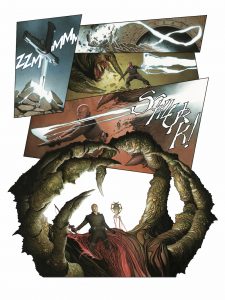