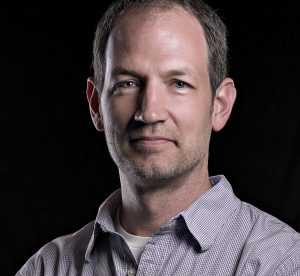 Oregon-based Terry Dodson has been a professional artist since 1993. He has worked on such comic books and characters as Harley Quinn, Spider-Man, Star Wars, Superman, Wonder Woman, The X-Men, Harry Potter, and The Avengers. He has worked for Lucasfilm, Riot Games, Hasbro, Mattel, DC Entertainment, Warner Brothers, ESPN, Electronic Arts, Hanna-Barbera, Marvel Entertainment, Sideshow Collectibles and many other clients.

Terry is also working on creator owned comics as well, the graphic novel series Red One with writer Xavier Dorison from IMAGE Comics, and now Adventureman! with writer Matt Fraction.

Terry has also worked in toy and statue design, animation and video games and has had gallery exhibitions featuring his paintings. He remains a popular artist in the industry – a status he attributes in large part to the contributions of his wife, Rachel, who adds her talented inking to his work. 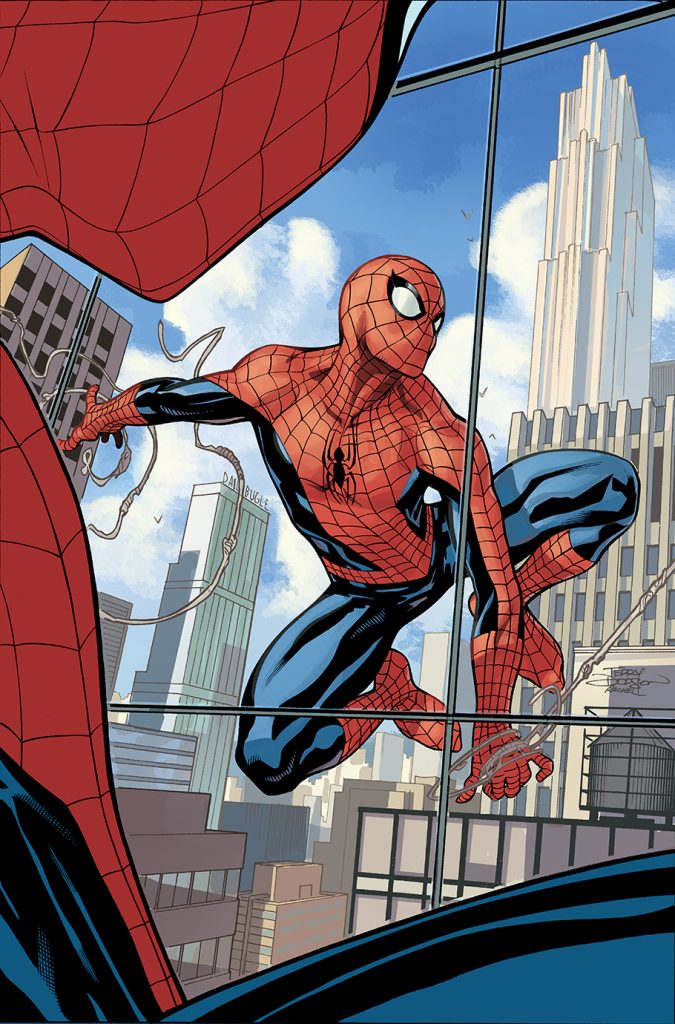 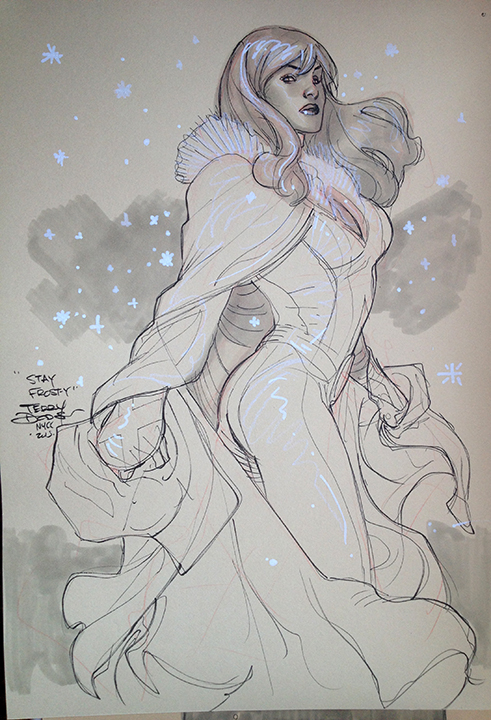 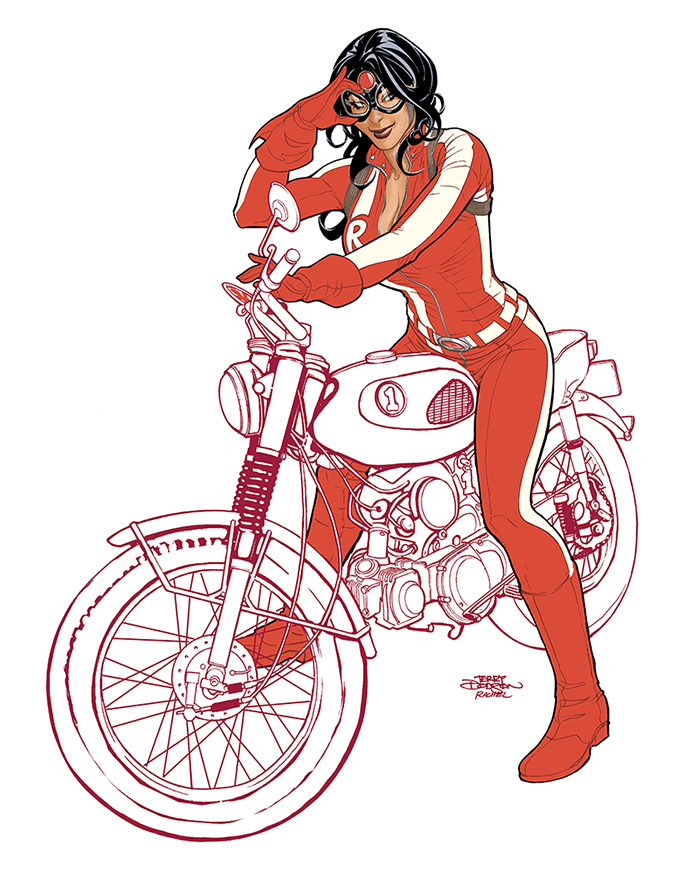 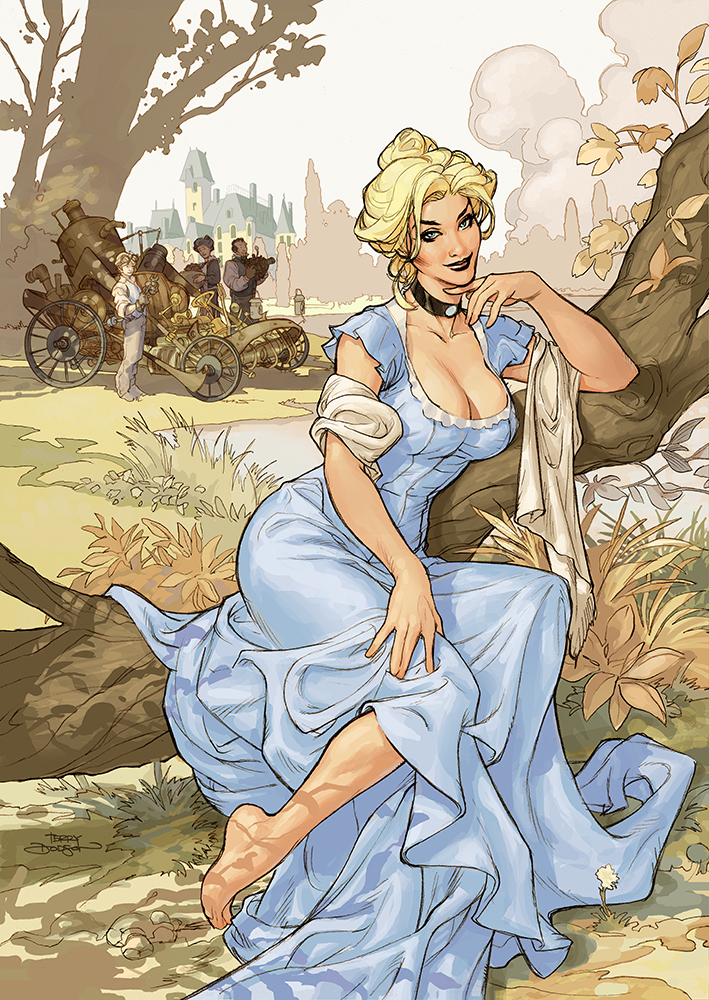 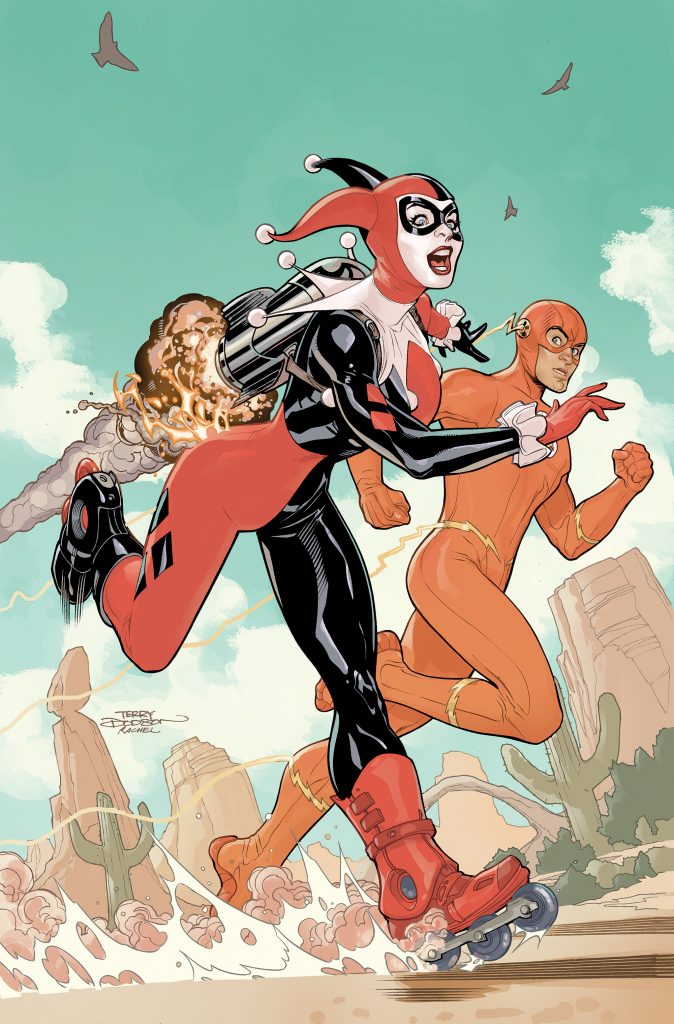 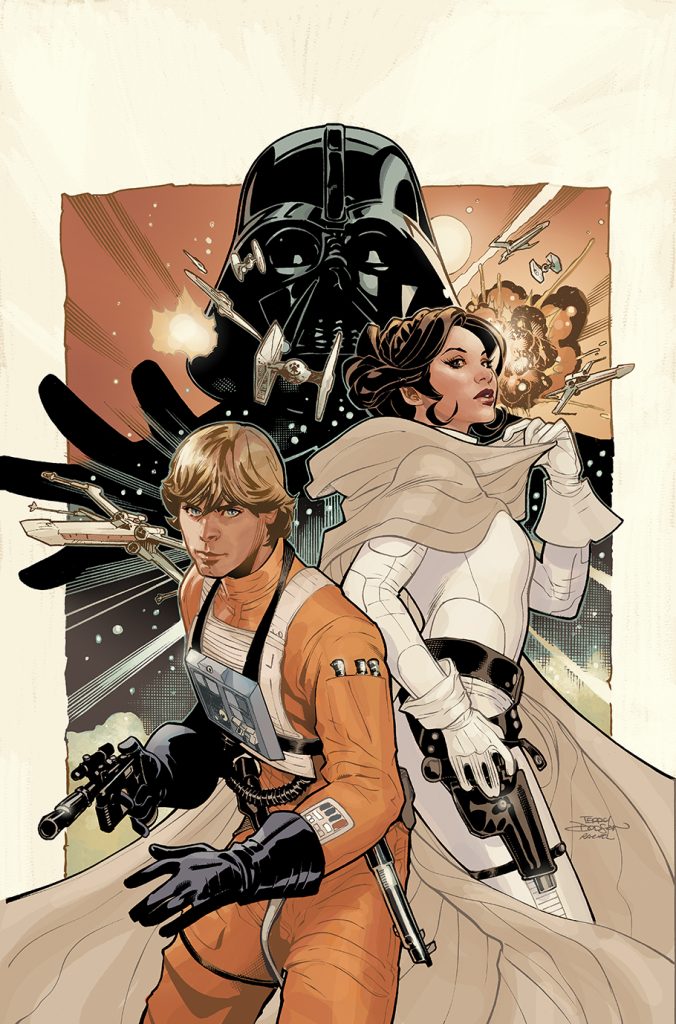 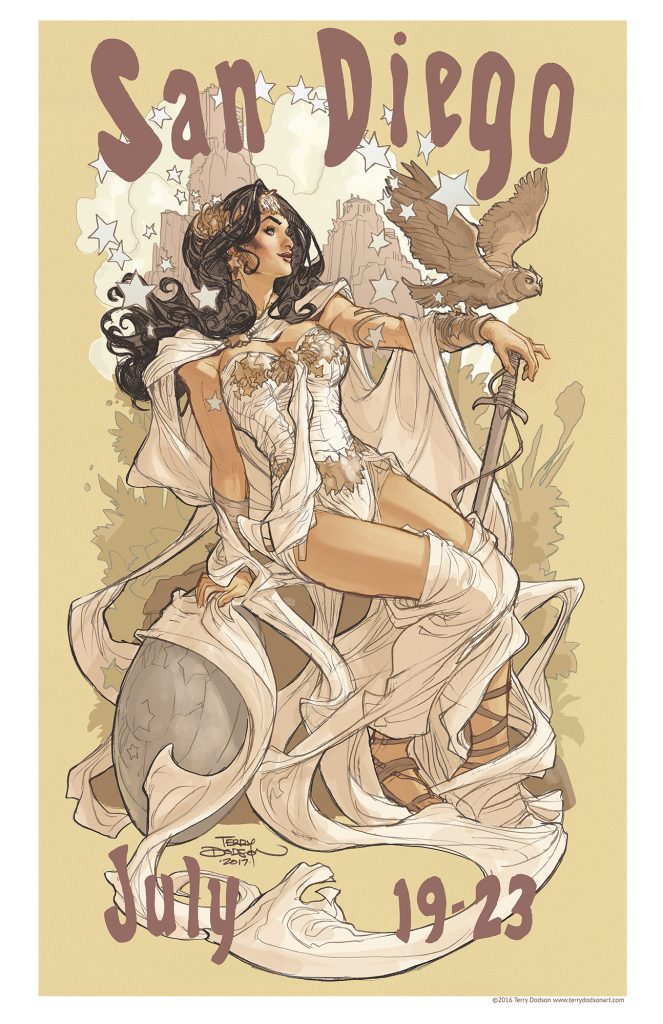 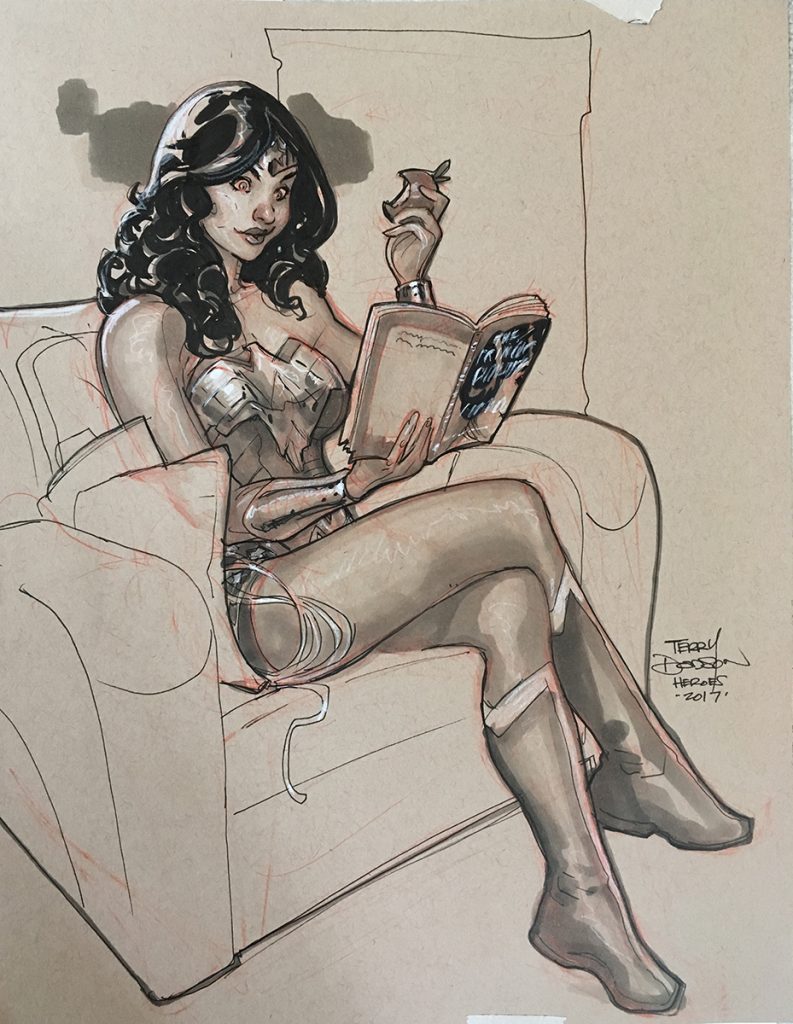