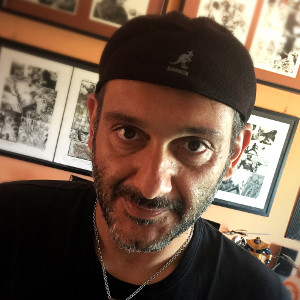 Simone Bianchi was born and lives in Italy. After working for the European market for several years, he did art for the DC miniseries, SHINING KNIGHT. He then created covers for a number of DC series, including GREEN LANTERN, BATMAN and DETECTIVE COMICS, and the interior pages for GREEN LANTERN #6.

Since 2006 he works exclusively for MARVEL on title such as: WOLVERINE, ASTONISHING X-MEN, THOR: FOR ASGARD, UNCANNY X-FORCE, THANOS RISING, NEW AVENGERS and THOR & LOKI: THE TENTH REALM. For Marvel he has redesigned the X-Men official costumes.

His works have been exposed at the Galerie du 9eme Art in Paris, at the Chuck Jones Gallery in San Diego (CA), at the Museo d’Arte contemporanea in Perugia (Italy), at the Cart Gallery in the Historical Center of Rome (Italy) and at the Danese/Corey gallery in New York. 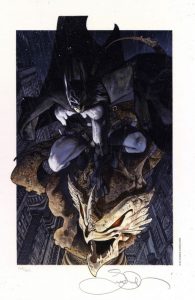 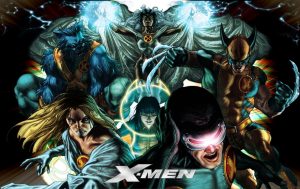 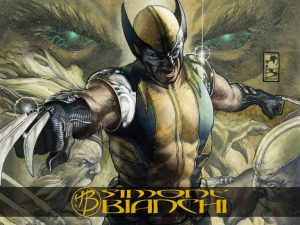 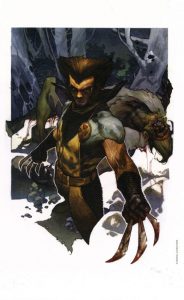 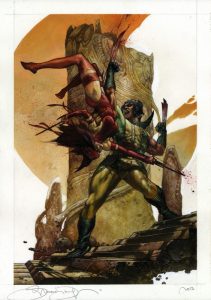 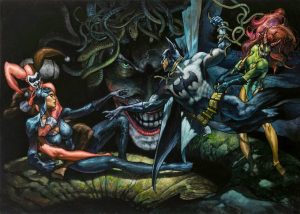