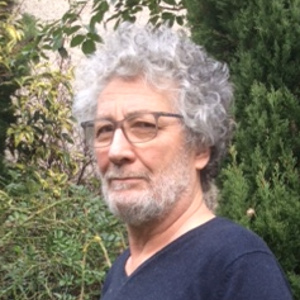 Born in France on December 4th 1951, Régis Loisel is a comic book writer and artist.

Passionate about drawing and animation since childhood, he decides early on to make a career out of it.

Before getting recognition, he started by publishing in Fluide glacial, Métal Hurlant, Plop, Jonas and others during the 70s and 80s.

He started getting recognition with his work for the monthly Charlie magazine La quête de l’oiseau du temps written by Serge Le Tendre.

In 1993, he published a very special album, La dernière goutte est toujours pour le slip which he will illustrate over texts by G.P Taladiard.

After 2000, two new sagas will get his focus: Magasin Général (9 volumes) with Jean-Louis Tripp and Le grand mort (8 volumes) as half of the writing tandem with J-B Djian and Vincent Mallié on art.

In 2016, he fulfills his lifelong dream of making an album starring Mickey Mouse, Café Zombo at Glénat.

In parallel to all of those works, since 1992, he co-writes with his friend Serge Le Tendre, the follow-up to La quête de l’oiseau du temps, with an array of artists: Lidwine, Aouamri, Vincent Mallié and David Etien.

In 2003, he receives the grand prize in ‘Angoulême. 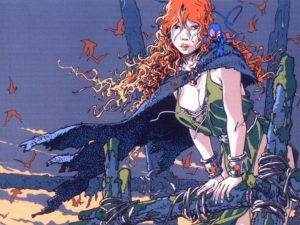 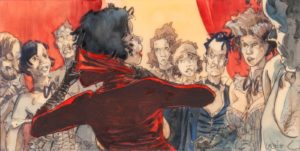 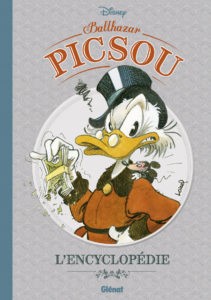 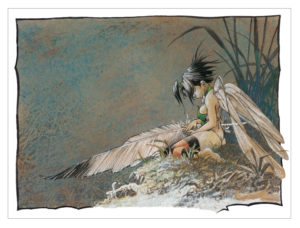 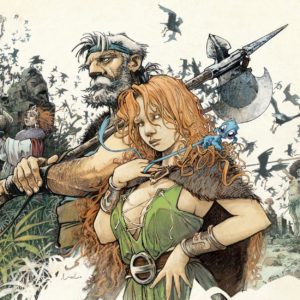 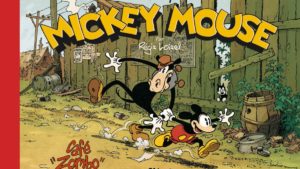