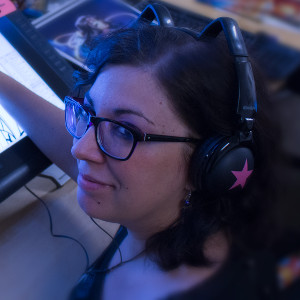 Neapolitan artist and writer, she is one of the most complete and eclectic Italian creators in the international field.

Her ControNatura is one of the most successful Italian series of the last few years. Published in the USA by Image Comics under the title Unnatural, it’s a best seller hit with several reprints already. There are also Spanish, French, German, Polish, Mexican and (upcoming) Brazilian editions.

Andolfo has been collaborating with DC Comics since 2015, having lent her pencil for titles such as Wonder Woman, Harley Quinn, Bombshells, Teen Titans and Green Arrow.

She’s currently working on Harley Quinn and the new Hex Wives published under the cult-imprint Vertigo. She also wrote stories for BOOM! Studios (The Amazing World of Gumball) and illustrated two issues of the award-winning Ms. Marvel series by Marvel Comics.

As an artist she’s drawn comics for Dynamite and Aspen, as well as some short stories for Vertigo and DC’s Young Animals, and she’s actually working on covers for DC Comics, Marvel Comics, Valiant, BOOM! Studios, Aspen and Zenescope.

As a colorist, she worked on covers and comics books of important franchises such as Geronimo Stilton, Adventure Time, Ice Age, Peanuts and other series and volumes published all over the world. 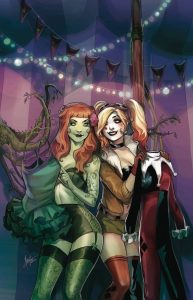 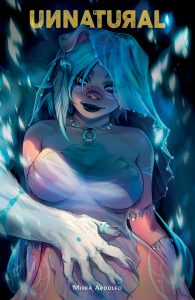 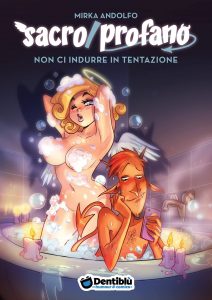 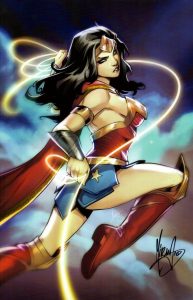 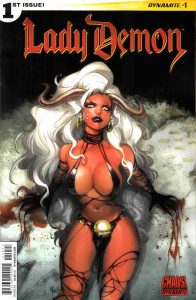