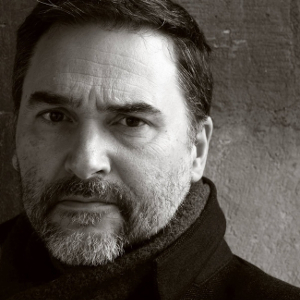 Miguelanxo Prado is a Galician comic book creator. He was born in A Coruña, Spain in 1958.

Prado studied architecture, wrote novels and painted before his career in comics.

His best-known comic book is Trazo de Tiza or Trait de craie (Streak of Chalk, 1992). This is a dream-like, experimental “impossible” story about a man on an island, unable to distinguish dream from reality, or present from past. For this album, Prado won several awards, among others the Alph’Art for the Best Foreign Album at the Angoulême International Comics Festival, receiving this award for the second time; the first time was in 1991 for Manuel Montano. In April 2007 he was awarded the Grand Prize at the Salón del Cómic of Barcelona. 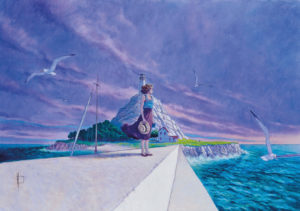 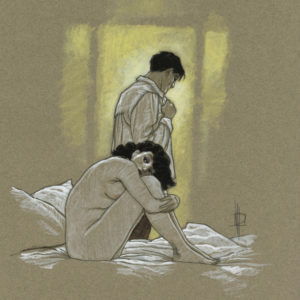 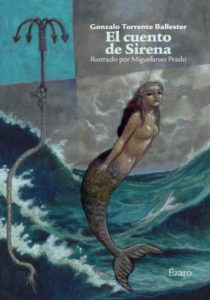 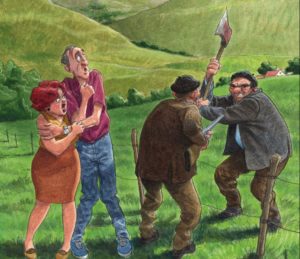 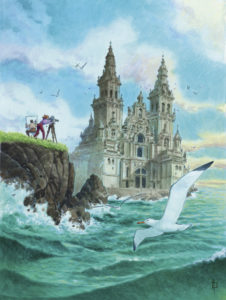 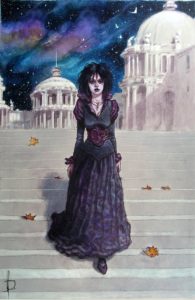