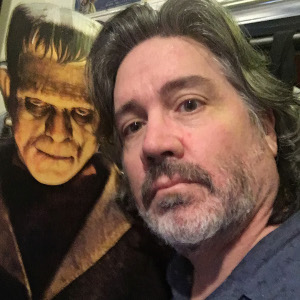 Kelley Jones has worked in comics for over 30 years for virtually every major publisher and renowned for his powerful use of light and shadow, and striking versions of DC’s Swamp Thing, Sandman, Deadman, and most notably Batman.

Jones broke out in the late 80’s with his nightmarish interpretation of Deadman and went on to illustrate arguably the greatest Sandman storyline- ‘The Season of Mists‘, creating a host of memorable characters which defined the look and feel of this landmark series.

During the epic Batman Knightfall event, Jones provided over 40 covers for both Detective Comics and Batman, defining the look of back-breaking Batman nemesis, Bane.

This led to a three year run on the Batman monthly where Jones and legendary writer Doug Moench produced some of the most memorable stories in the character’s history. Their influence can be felt in the Batman films, most notably the Christopher Nolan trilogy.

Not satisfied only working on established characters, Jones wrote and drew the cult classic, The Hammer, published by Dark Horse.

His most recent work can be seen at DC where he returned to draw Batman in Batman: Kings of Fear. 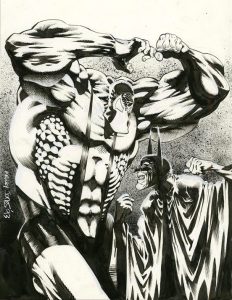 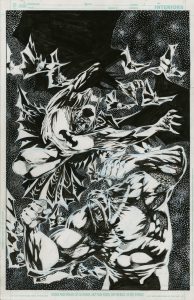 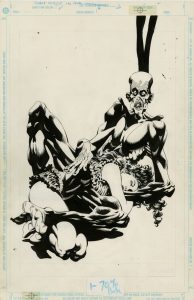 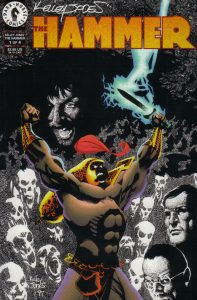 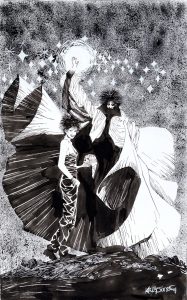 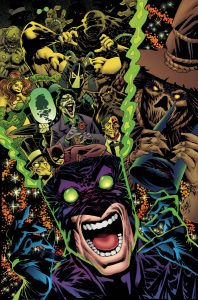