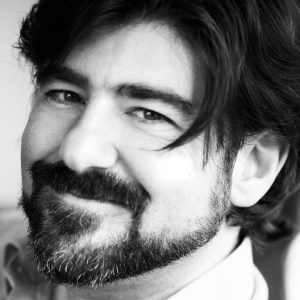 Juanjo Guarnido was born in Granada, Spain, in 1967, which is where he got his degree in fine arts. He then participated in the making of several fanzines in Granada. During these years, he also published a load of illustrations at Cómics Forum (a Planeta DeAgostini label) for the Spanish editions of Marvel comics.

He then moved to Madrid, where for three years he worked on TV series for the animation studio Lapiz Azul. In 1993, he moved to Paris to join Walt Disney in Montreuil, where he worked as an animator until the business closed.

Having always been a dab-hand on the European comics scene, he patiently began the long production of his first album, Volume 1 of Blacksad (Dargaud), Quelque part entre les ombres (Somewhere Within the Shadows).

Since then, even if while working on other projects, such as Sorcelleries (Dargaud), with Teresa Valero, or Voyageur (Glénat, collective project), he’s focused a huge amount of his energy on Blacksad, an indispensable item in any comics fan’s collection. 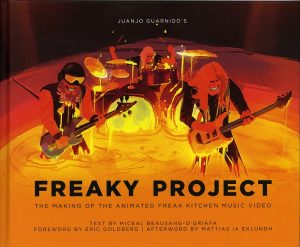 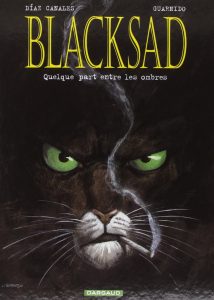 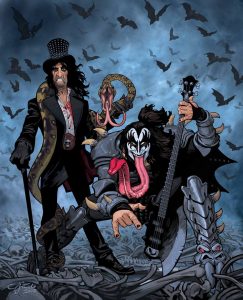 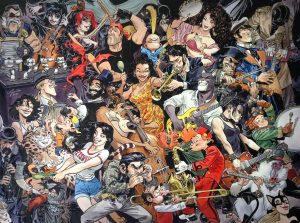 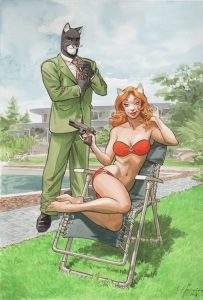