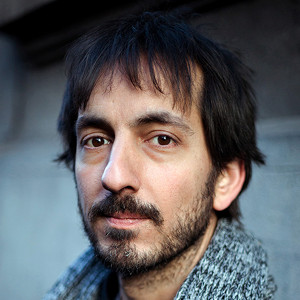 Born in 1975, Josep Homs is a spanish artist and colorist. After studying at the Joso School in Barcelona, ​​he quickly earns his living through drawing, advertising, press, design or graffiti.

Then he goes to the United States to collaborate with Marvel where he draws Red Sonja and Blade. He comes back to Europe two years later and drew Secrets – L’ Angelus (Dupuis) ​​from a story by Frank Giroud, the first volume of which was published in 2010 and the second in 2011.

Ecstatic about his virtuosity and his ambiances, Éditions Dupuis entrust him with the comic adaptation of Millennium, Swedish writer Stieg Larsson’ s planetary success trilogy, with Sylvain Runberg at the writing. Homs works on the first two and the last two volumes of the series: Les Hommes qui n’aimaient pas les femmes (vol.1 and 2) are published in 2013 and La Reine dans le palais des courants d’air (vol.4 and 5) in 2015.

In 2017, Homs draws the first volume of Shi with Zidrou at the writing (Dargaud), awarded in October of the same year by the Saint-Michel Prize for Best Drawing. The third volume of the series is published in October 2018. 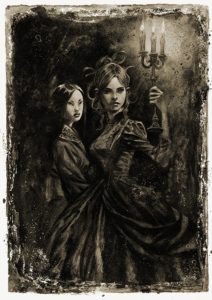 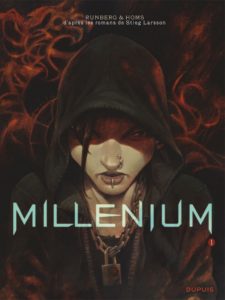 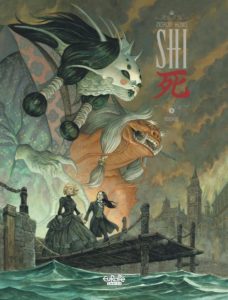 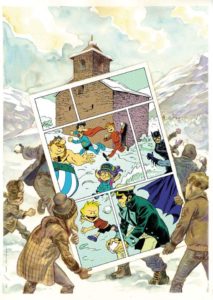 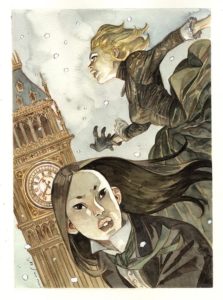