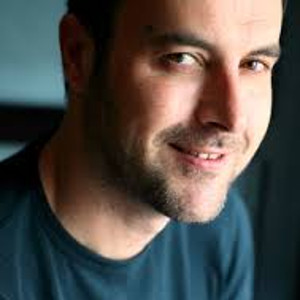 José Luis Munuera was born in 1972 in the south of Spain. After studying fine arts at the University of Granada, he illustrated “historietas”, as they say in Spanish. But, like the print media, the comic book sector is going through a difficult period in the 1990s, and José Luis left to Angoulême.

There he meets Joann Sfar who writes for him the three stories of the Potamoks (Delcourt). Faced with the lack of success, the two authors decide to propose their work to another publisher: Dargaud. This is how the adventures of Merlin, the famous magician always accompanied by Tartine the ogre, and Jambon the pig, are born. The series finds its audience, and when Sfar no longer has the time to write the stories, Jean-David Morvan succeeds him. It’s the beginning of a long artistic collaboration.

Munuera and Morvan then embark on the delirious Sir Pyle S. Culape (Soleil), then, with Philippe Buchet, they imagine Nävis (Delcourt), a fantasy series for children.

Meanwhile, the two partners are contacted by editions Dupuis who offer them to tell, in turn, the adventures of one of their favorite heroes, Spirou: Paris-sous-Seine is published in 2004. Since then, Munuera has been successful with series for adults – Sortilèges (Dargaud, written by Jean Dufaux) or Fraternity (Dargaud, written by Juan Diaz Canales) – but also for the youth – Walter the Wolf (Dargaud ), Les Campbell (Dupuis) ​​or P’tit Boule & Bill (Dargaud), a tribute to the master Jean Roba. 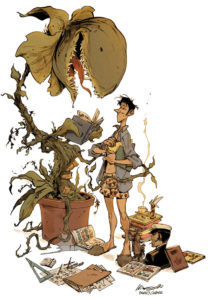 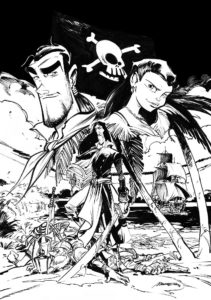 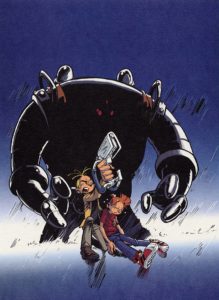 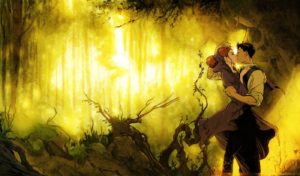 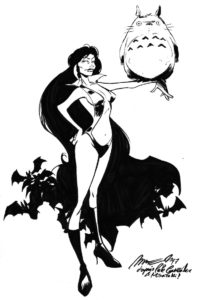