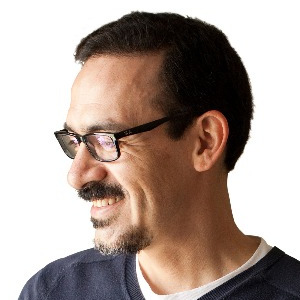 In the last few years his name has become associated as one of the most important Spider-Man artists of all time. His relaunch of the title with Dan Slott in 2014 is one of the best sold comics in the last 15 years.

After getting started in titles like Impulse at DC, Humberto Ramos reached the next level with his Crimson series, part of the all-star Cliffhanger imprint. While a lot of his work has the Marvel brand on them, he has never stopped creating and developing creator-owned titles like Revelations or Fairy Quest, with Paul Jenkins. 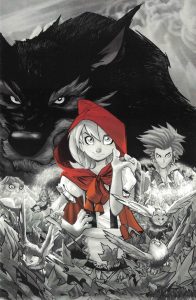 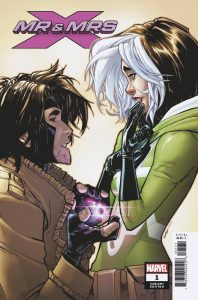 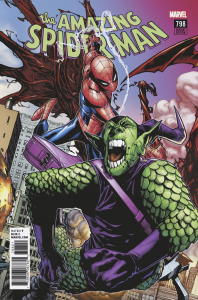 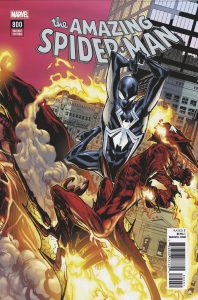 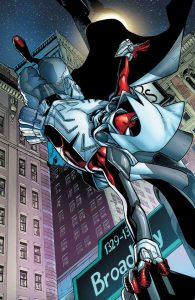 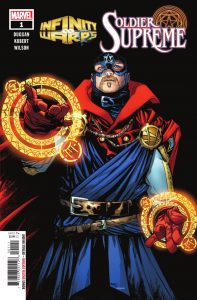 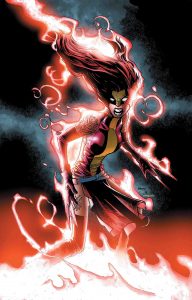