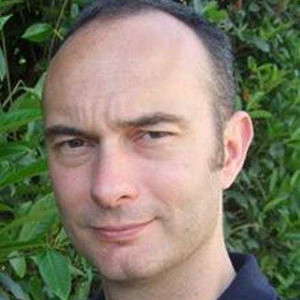 Gary Frank is a British comics artist, notable for pencilling Midnight Nation and Supreme Power, both written by J. Michael Straczynski. He has also worked with author Peter David on The Incredible Hulk and Supergirl. He had a creator-owned series, Kin, which he wrote himself, published by Top Cow Productions in 2000.

Writer Geoff Johns, who has collaborated with Frank, has opined that Frank’s rendition of Superman is the best of his generation and that the only other artist in the same league with Frank in this regard is Curt Swan. 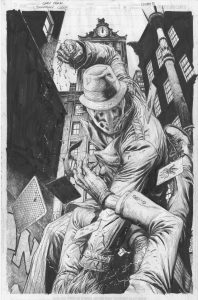 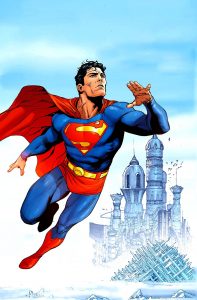 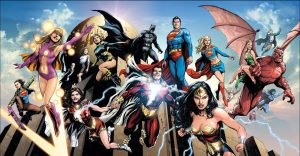 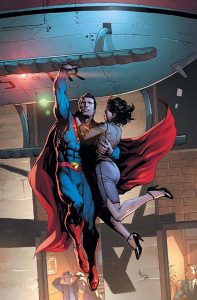 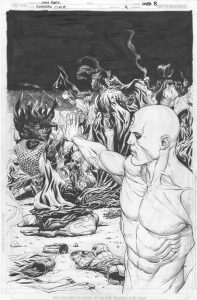