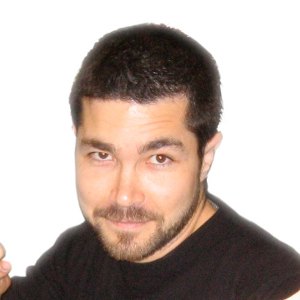 Gabrielle Dell’Otto starts working for art agencies right after art school. 1998 marks the beginning of a long collaboration with Marvel Europe as cover artist for Spider-Man, X-Men, Punisher, as well as some DC series like Batman or JLA.

In 2002 he meets David Mack, who will introduce him to Marvel’s editor-in-chief at the time Joe Quesada. Soon after the meeting, Gabriele starts illustrating Secret War from a script by Brian Michael Bendis, all the covers for the Annihilation and Secret Invasion events and the X-Force: Sex & Violence mini-series, written by Craig Kyle and Chris Yost.

His powerful and dynamic style, brought to life by a rich palette, never fails to create art that grabs the eye, making him one of the most requested cover artists for the most popular titles. 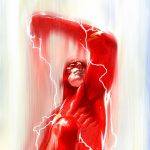 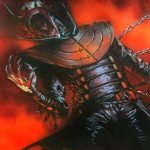 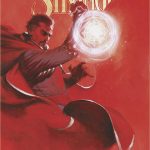 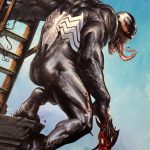 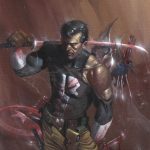