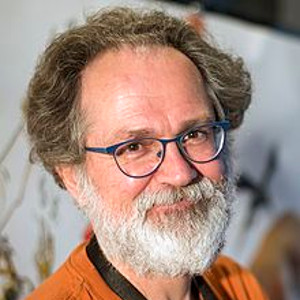 He is the creator of Broussaille and Zoo published by Dupuis. He also draw Spirou and Little Nemo. He worked on characters design for Warner, Cartoon Film and NWave.

He has produced in public large frescoes during exhibitions or for museums.

He is also an illustrator and sculptor specializing in animals and is the bearer of the animal park project Animalium. 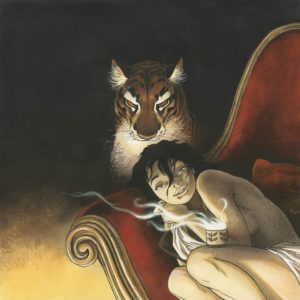 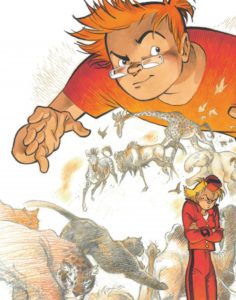 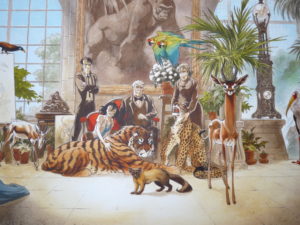 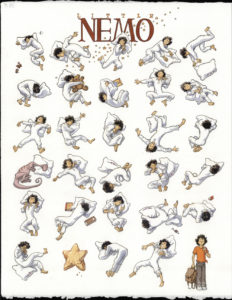