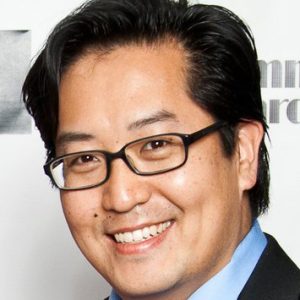 Frank Cho is a Emmy Award-winning and critically acclaimed writer and illustrator.

He is known for his newspaper comic strip series, Liberty Meadows, as well as for books such as Mighty Avengers, Spider-Man, X-Men, Shanna the She-Devil, Hulk and Savage Wolverine for Marvel Comics. He is now the cover artist for Harley Quinn and Batman at DC Comics.

When he’s not writing and drawing, Frank Cho is napping. 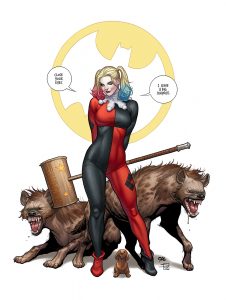 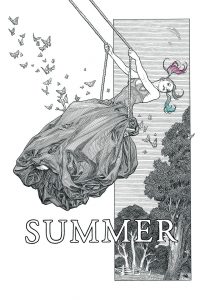 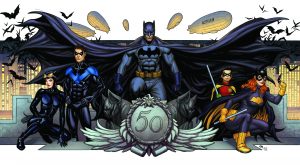 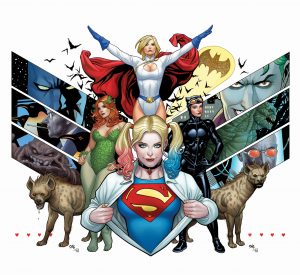 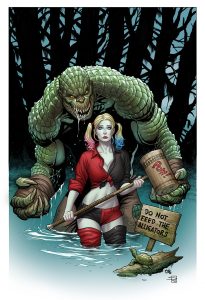