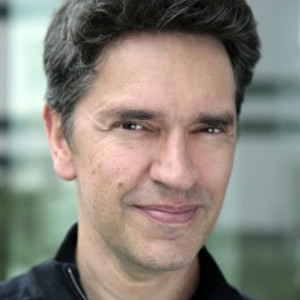 Enrico Marini is an Italian artist and writer born in Switzerland in 1969. He studied illustration at the Basel Academy of Fine Arts.

His career begins in 1990 with Olivier Varèse followed by Gipsy in 1992. In 1996, he fulfilled his childhood dream of creating a western-style comic with Desert Star , then played with vampires on Raptors in 1998 and The Scorpion, a massive swashbuckling adventure series.

Since 2007, Marini, now a full-fledged writer, has been bringing ancient civilizations back to life with The Eagles of Rome.

In 2017, he begins a new challenge: to write and draw a Batman story. Batman: The Dark Prince Charming, is published by Dargaud in collaboration with DC Comics in two volumes, the last of which came out in 2018. 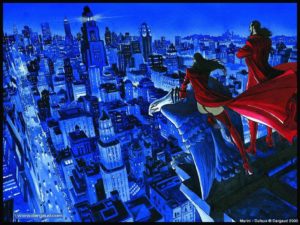 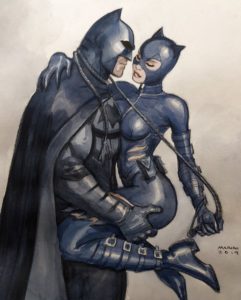 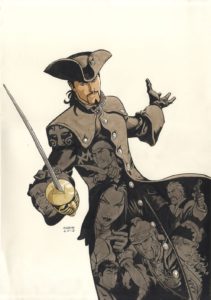 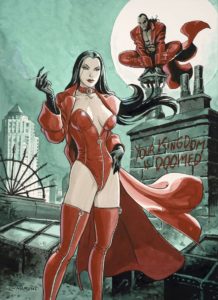 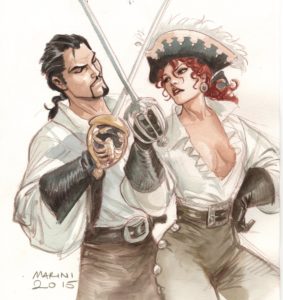 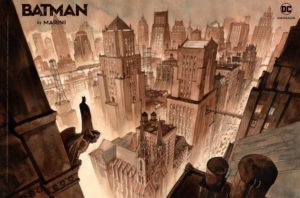