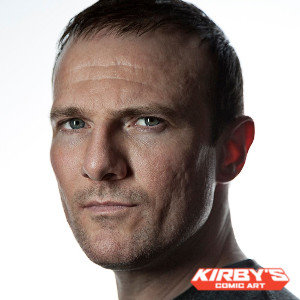 Mack created artwork for the the opening titles of the new Jessica Jones Netflix TV series (winner of the Peabody Award), based on the book he was co-collaborator on. The opening titles he worked on with Imaginary Forces garnered an Emmy Nomination in the category of Outstanding Main Titles.

For the Academy Award nominated film Captain America: The Winter Soldier, Mack created the art & concept for the titles sequence with Sarofsky Designs, which received recognition for the Excellence in Titles Design Award.

Mack’s comic book work has garnered nominations for ten Eisner Awards, four International Eagle Awards, and both the Harvey and Kirby Awards in the category of Best New Talent, as well as many other national and international awards and nominations.

Mack created the final two seasons of Dexter Early Cuts episodes for Showtime (the first, collaborating with legendary artist Bill Sienkiewicz). The latest season earned him nominations for both the Writers Guild of America and the Producers Guild of America.

In 2016 the US State Dept. honored Mack as a Cultural Ambassador selected to travel abroad to teach storytelling in other countries. In the country of Georgia, Mack taught at settlement camps for displaced persons, the Asylum Seekers Center, the Marneuli Youth Center, Tbilisi Arts Academy, Special Needs school, & the Tbilisi Palace of Fine Arts Museum featured a massive exhibit of Mack’s work & books. In North Africa & Asia, Mack taught at the school for the Deaf in Tunisia & Singapore & several other schools & universities as a State Dept envoy & was a special guest speaker for an event in Libya.

Mack had gallery exhibits in Paris & Brussels, & recently in Los Angeles & Chicago of his work presented with originals of Gustav Klimt & Egon Schiele, and spoke in Barcelona at the OFFFest presentation of trailblazing artists and designers, & delivered an inspiring TED Talk.

In 2018 Mack was honored with the prestigious Inkpot Award for his Achievements in Comicbook Art. 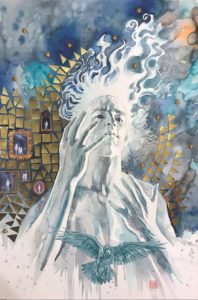 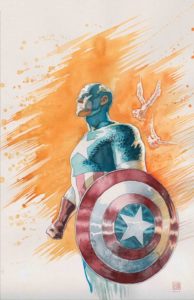 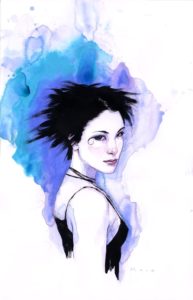 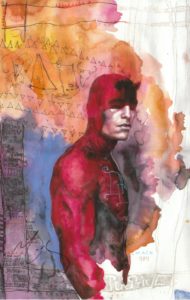 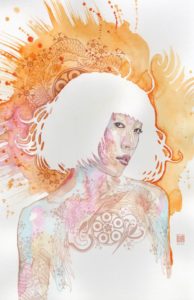 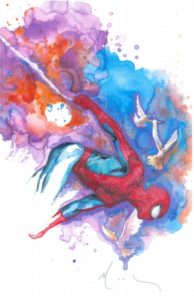 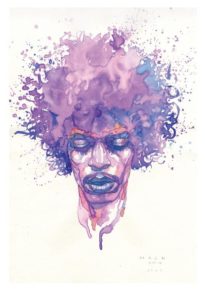