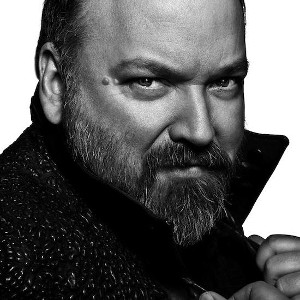 After a trip to New York City in 1986 during which he first showed his work to editors at Marvel Comics, DC Comics, and Continuity Comics, McKean met writer Neil Gaiman, and the pair collaborated on a short graphic novel of disturbing childhood memories, Violent Cases, published in 1987. This was followed in 1988 by a Black Orchid miniseries and Hellblazer covers for DC Comics. From 1989, McKean produced the covers for Gaiman’s celebrated series The Sandman. They’ve also collaborated on children’s picture books like The Day I Swapped My Dad for Two Goldfish (1998), The Wolves in the Walls (2003)..

In 1989, he illustrated Arkham Asylum with writer Grant Morrison, a Batman painted graphic novel about the inmates of Akham Asylum. This ground-breaking work marked a turning point in the history of comics and its industry, encouraging publishers to go out of mainstream formats to move towards more graphic stories, more likely to reach a new audience adept of more mature books. Arkham Asylum is still admired today for his own aesthetic and for the dark perspective he brought to Batman and his universe.

In 2006, McKean designed and directed MirrorMask, a fantasy film written by Neil Gaiman from a story they developed together. 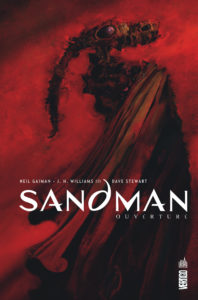 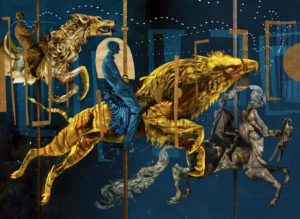 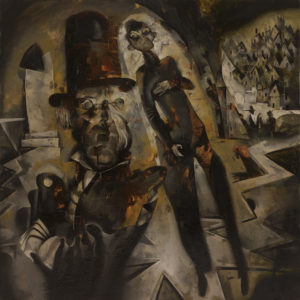 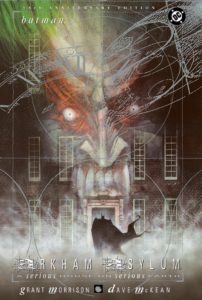 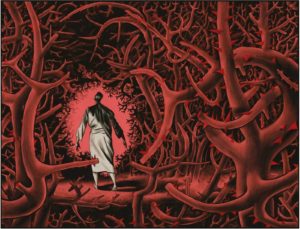 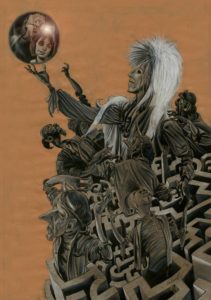 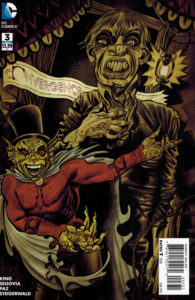