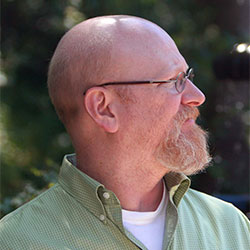 Rising to success with Longshot, Arthur « Art » Adams has influenced generations of artists with his precise and very detailed style.

Creator of the Monkeyman & O’Brien series (Legend/Dark Horse), Arthur Adams recently worked with Jeph Loeb on Ultimate X and was responsible for the art on the first issue of Guardians Team-Up, as well as multiple Marvel comics covers.

Even though the intricacy of his style doesn’t allow him to work on a monthly series, he remains one of the most popular and influential artists in the industry. 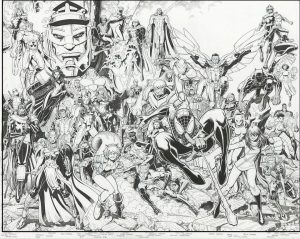 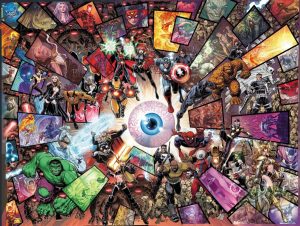 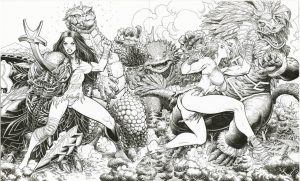 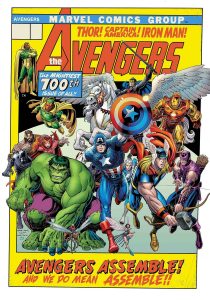 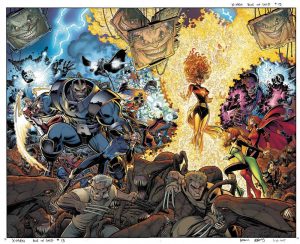 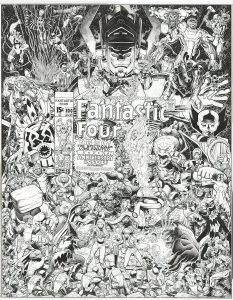