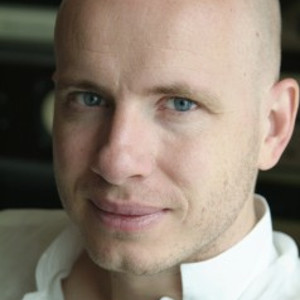 Alex Alice was born in November 1974. He is a graduate from the Paris Business School. Attracted to comics and animation from an early age, he develops with Xavier Dorison his first series, The Third Testament (Titan Comics). 1997 marks the end of his studies and the signing of the first volume of this series, which will become an inevitable tetralogy.

From 2003, Alex begins a new story on his own, Siegfried (Archaia), a trilogy inspired by the Ring of Nibelung by Richard Wagner. He is also working on an animated movie inspired by this universe.

In 2012, he starts a project that is very dear to his heart, Castle in the Stars (Tor), a space opera that will develop in the form of diptychs, both in comics and animation.

Alex Alice is part of a young generation who does not hesitate to use all media to tell his stories: comics, animation, games …

He currently lives in Paris. 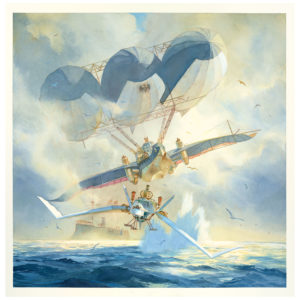 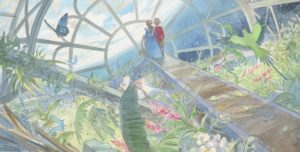 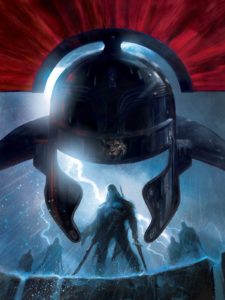 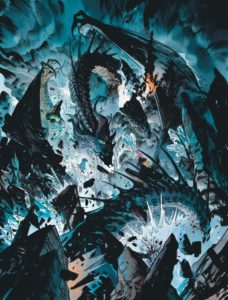 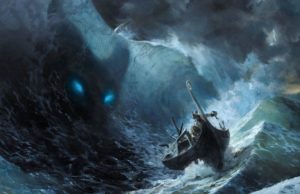 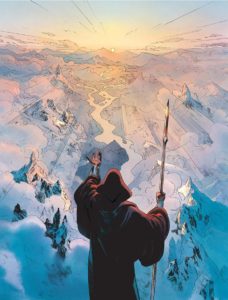