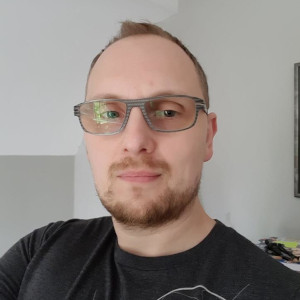 Adi Granov works as an illustrator and designer primarily for Marvel. His most notable works include the Iron Man: Extremis series, written by Warren Ellis, and his role as a conceptual designer and illustrator on movies such as Iron Man 1, 2 and 3, the Avengers, Avengers: Infinity War and Black Panther. He worked on key character designs and created keyframe illustrations for the action sequences.

For comic work Adi is currently under an exclusive contract with Marvel and has produced covers for multiple series over the last few years, as well as a number of short interior stories. He has also designed statues for companies such as Kotobukiya and Sideshow, and has created album cover art and tour posters for multi-platinum selling rock band, Tool. 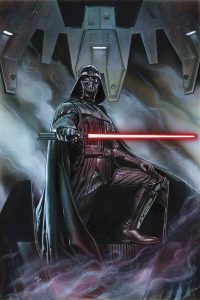 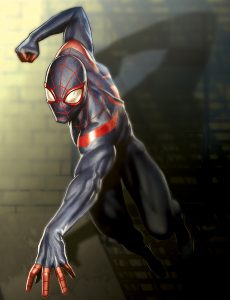 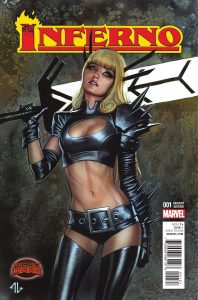 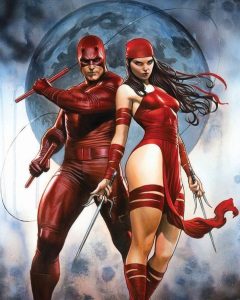 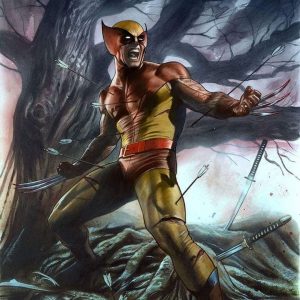 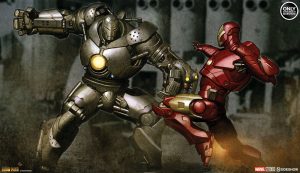 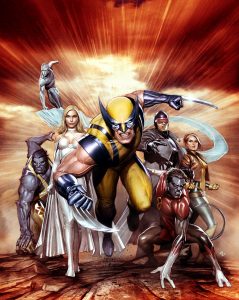