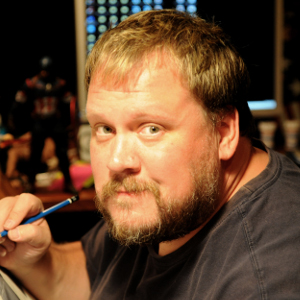 Adam Hughes is most commonly known for his stylized renderings of women; super heroines, damsels in distress, figures in fantasy. About the time Adam began making waves in art circles and his artwork really began to be noticed, the term “Good Girl Art” had been coined, and it best describes exactly what Adam does. He is considered by many to be one of a new generation of Good Girl artists inspired by Petty, Vargas and Elvgren. When describing his own work, Adam has used the term “naturalistic” as opposed to the term “realistic” ; which describes what he does perfectly.

Adam is best known as a cover artist. He pencils, inks and colors his own covers, using both traditional and digital mediums. His artwork can be seen on an amazing assortment of comic book covers as well as many places outside the comic book industry. His work can be found in magazines like Imagine FX and Playboy and on trading and sketch cards for sets like Indiana Jones, Star Wars, and many others.

He also published his first coffee table book in 2010, collecting his more than 20 years of artwork for DC Comics. Cover Run: The DC Comic Art of Adam Hughes debuted at number 2 on the New York Times Best Sellers list when it was released, and is currently in its third printing. 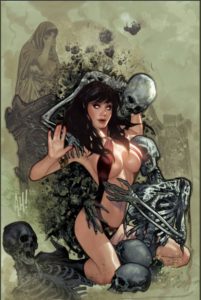 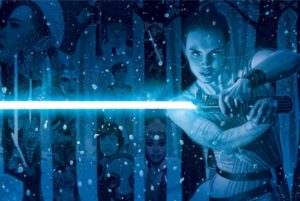 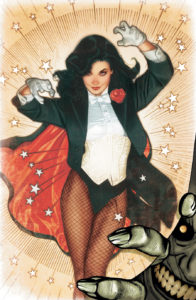 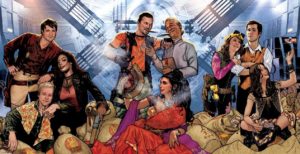 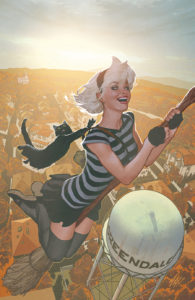 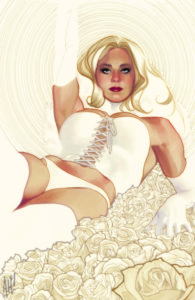